James F. Eppele is president and CEO of Jacobs Real Estate Services LLC, an affiliate of The Richard E. Jacobs Group. A licensee of JRES, he is responsible for land assemblage, master planning, major tenant negotiations and governmental approvals on retail and mixed-use projects. In addition, he directs commercial land sales and lease transactions for all JRES properties.

A 32-year veteran in commercial real estate, Mr. Eppele joined the JRES team in 1999 and most recently served as executive vice president for six years. Previously, he held similar executive-level positions with New England Development in Boston and The O’Connor Group in New York City. A native of Northeast Ohio, Mr. Eppele is a graduate of the University of Cincinnati and the University of Chicago Graduate School of Business.

Mr. Hansen began his career with The Jacobs Group in 1978 as Assistant Counsel and received a number of promotions throughout his 35-year history with the company. He has extensive experience in all aspects of real estate acquisition and development, including negotiation and documentation of construction and permanent financing, land acquisition, development and disposition, and shopping center, office and hotel documentation.

A native of Osakis, Minnesota, Mr. Hansen is a graduate of California State University at Long Beach and the University of Chicago Law School. He is a Professional Fellow of the Weatherhead School of Management at Case Western Reserve University. Prior to joining The Jacobs Group, he was with the law firm of Piper & Marbury in Baltimore, Maryland. 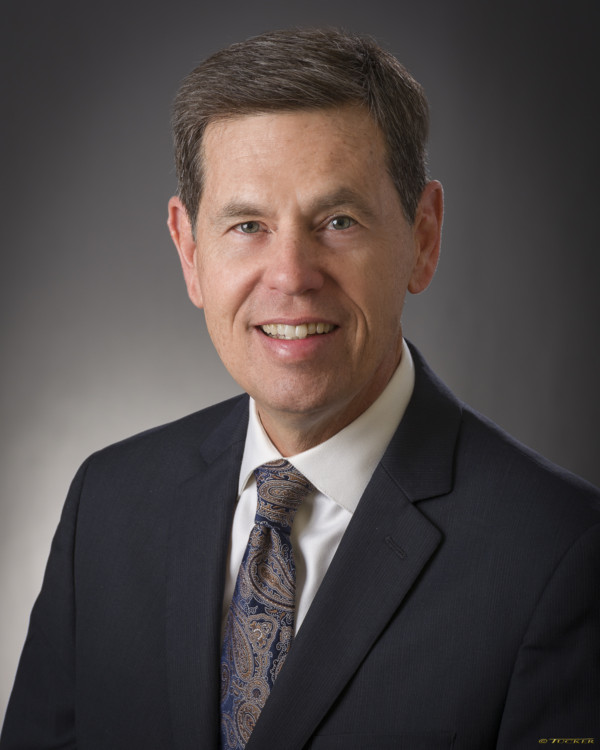 John L. Klayman is Vice President – Office Leasing and a broker of Jacobs Real Estate Services LLC, an affiliate of The Richard E. Jacobs Group. Mr. Klayman joined the Jacobs organization in 1998 and is responsible for the direction of all leasing and marketing activity for Jacobs-owned office properties. He also directs all marketing and advertising efforts for the office portfolio, including the creation of brochures, websites, trade advertising, trade events and other promotional endeavors.

Prior to joining Jacobs, Mr. Klayman was Transactions Manager in the Corporate Real Estate Department of KeyBank. During his five year tenure there, his responsibilities were expanded to include all acquisitions and dispositions for KeyBank’s Midwest and East Regions. Mr. Klayman began his real estate career as an Office Leasing Broker in the Cleveland office of Grubb & Ellis.

During his career, he has leased or sold over 2.2 million square feet of real estate with a total monetary value of more than $140 million.

Mr. Klayman graduated with a bachelor’s degree in marketing from The Ohio State University and has earned the RPA (Real Property Administrator) designation from the Building Owners and Managers Association.

Kristine M. McGivney serves as Treasurer for The Richard E. Jacobs Group and its affiliates. She joined the Jacobs organization in 1980 and is responsible for cash management, tax reporting coordination, project proformas and valuations, human resources and family trusts. Prior to joining The Jacobs Group, she spent several years in public accounting. Ms. McGivney graduated with a bachelor’s degree in business administration from John Carroll University and is a Certified Public Accountant.

Thomas G. Novak is Controller of The Richard E. Jacobs Group and its affiliates. In this role, he oversees financial reporting, general accounting, payroll, insurance, real estate tax compliance and office administration. Prior to joining The Jacobs Group, Mr. Novak was a Senior Manager at Deloitte where he began his career and was primarily involved in audits of real estate and small business clients.

Mr. Novak earned a bachelor’s degree in business administration from John Carroll University. He is a member of the American Institute of Certified Public Accountants, the Ohio Society of Certified Public Accountants, Financial Executive International and Peerspan. Mr. Novak has served on various Catholic Charities committees and is currently the organization’s Treasurer.

Carl F. Frey is Director of Engineering for The Richard E. Jacobs Group. He applies his surveying, geotechnical, engineering and architectural experience to manage various aspects of real estate development and construction projects. Mr. Frey contributes his technical, design and administration capabilities through all phases — from site planning and feasibility studies, through project design and entitlements, to construction and final turnover.

Mr. Frey earned his bachelor of science degree in civil engineering from Valparaiso University and received a master’s degree in urban planning, design and development from the Maxine Goodman Levin College of Urban Affairs at Cleveland State University.

Stay up to date on the latest JRES news and property availability by registering for our periodic email alerts.
Join email list >>